CDM 2015 Consultation - What is Changing? Have your say 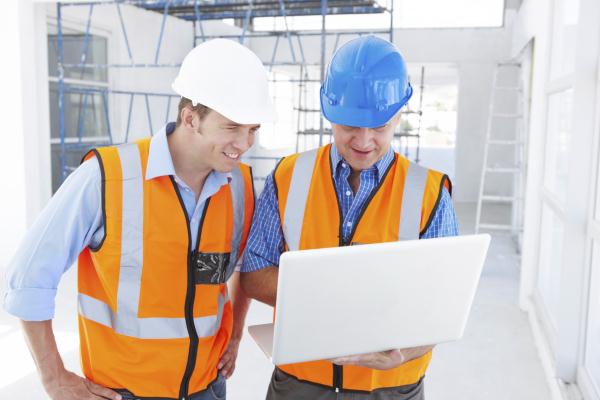 The long anticipated consultation document on the future of the CDM Regulations and ACoP is now out. To read it in full, see CD261 – Consultation on replacement of CDM 2007.

The draft changes will be of interest to clients of construction work (including householders as clients), designers, principal contractors, contractors, sub-contractors including the self-employed, CDM co-ordinators, safety representatives and anyone else with an interest in construction projects.

The Changes – An Overview

The consultation proposes significant changes in the following areas:

Apparently, nothing is set in stone but the draft regulations reflect "current thinking".

"It is proposed, subject to Ministerial and Parliamentary scrutiny, that the revised Regulations will come into force in April 2015." (HSE, 2014)

HSE has considered the Temporary or Mobile Construction Sites Directive (TMCSD) and the Government's policy on implementation of EU Directives. The following two issues in CDM 2007 have been identified as requiring "re-alignment":

"The UK remains committed to fully implementing EU Directives and the proposed changes to the Regulations will meet that aim." (HSE, 2014)

HSE are proposing to remove the domestic-client exemption, and instead create a default position whereby duties that would fall on a domestic client instead fall to the contractor (or PC where there is more than one).

The Purpose of the Consultation

The consultation seeks views on:

This is chance for you to have your say about the future of the construction industry.

For the full document and the form to respond; click here.

CDM 2015 Consultation - What is Changing? Have your say was published on 31 March 2014 in categories on the Ai Solutions Blog.
Previous Entry Health & Safety and Social Media - Is it Really Worth it? March 18, 2014
Next Entry Agenda - 2014 Ai Solutions Health and Safety Conference April 8, 2014