The Truth About the Dangers of Asbestos

A guest post by David Cant, MD of Veritas Consulting about the Dangers and Myths around Asbestos. 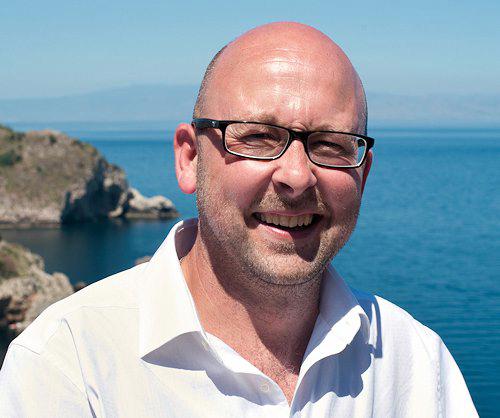 I've written about asbestos before, including cases where companies have ended up in court through negligence or ignorance. Recently, another company has been served a huge fine after putting people's lives at risk (Fines imposed for asbestos exposure at former factory in Poole), and so it may be worth revealing a few unpleasant truths about asbestos, and exposing some common myths.

It's too easy to go along with commonly held myths. We encounter these on a regular basis within the world of health and safety. People who not only ought to know better, but need to know better, are still peddling tired old 'truths' which are in fact nothing of the sort.

The first myth I tend to come across is the belief that only older buildings are likely to have asbestos in them. Not true. In fact asbestos was still regularly being used in the construction and insulation of buildings up to 1999. In the year 2000 it was banned as a building and insulation material, but any property, building or extension built prior to 2000 could very well contain asbestos.

Another myth that seems to perpetuate throughout the construction industry is that asbestos is easy to spot and to identify. No, it isn't. I frequently come across people who say that you can 'taste' asbestos in the air, that it's a dry, metallic taste. Others say that you can spot it because of its fibrous texture. Wrong on both counts. There's only actually one sure way of identifying asbestos and that is to have a sample sent for analysis.

Others seem to think that asbestos is fine as long as you don't cut it or break it. After it's been around for a few years you could stir up asbestos dust by simply sneezing at it. You might very well not be able to tell from looking at it, but the point is that the asbestos dust which becomes airborne, and which is the cause of the health problems, is far too tiny to see. The only safe practice is to treat all asbestos as though it was crumbly, flaky and dusty.

I've encountered some people who believe that an ordinary face mask is sufficient for protecting against asbestos dust. Wrong again. The asbestos particles are so tiny that they will easily penetrate the mask. When handling asbestos you will require special asbestos grade masks, which are disposable. Of course you also need a full outfit, including strapless boots.

Sadly these myths cost lives. Every single week 20 people working in the construction industry die as a result of asbestos dust. That's one person every 8 hours, 24 hours a day, 7 days a week. 4,000 people die every year, needlessly, because of asbestos. It's essential not to underestimate the danger.

The Truth About the Dangers of Asbestos
written by David Cant, Veritas Consulting, September 2013

The Truth About the Dangers of Asbestos was published on 28 November 2013 in categories on the Ai Solutions Blog.
Previous Entry This is the house that Jack built in 1952.... November 26, 2013
Next Entry Is Japanese Knotweed Facing Its Nemesis At Last? December 10, 2013