Occupational Health and Safety - Past, Present and Future 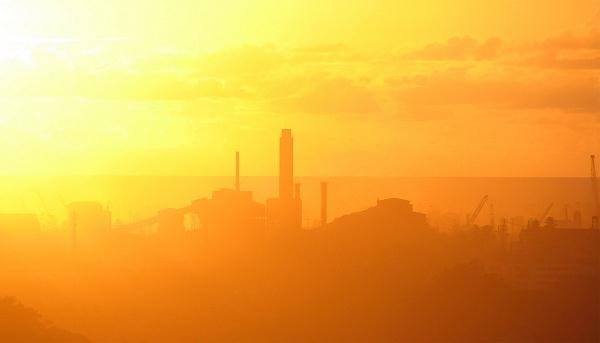 Occupational Health and Safety is a recent development. Labour movements in the wake of the industrial revolution lead to workers being able to freely express their views and concerns about safe and healthy working practices.

The first piece of legislation that created the first Health and Safety Inspectors (or then known as Factory Inspectors) was the Factories Act 1833. This initially focussed on children and had considerable power to change children's working environments. By 1871, the inspectors' jurisdiction was extended to most workplaces and the role became more technical and advisory, with increased powers of enforcement.

The next milestone was in 1840, when the Royal Commission published findings on the state of the working conditions in the mining industry. The public response resulted in the Mines Act 1843 and the Quarry Inspectorate 1895. By this time, the culture of workplace inspection was increasing and most industries were beginning to recognise that they had to adhere to minimum standards; the agricultural sector for example became regulated in 1956.

You can view a complete historical timeline on the Health and Safety Executive's website. It is most informative.

The Occupational Health and Safety we have in this country is remarkable compared to some of our counterparts. For example, in Asia the asbestos trade and use continues to thrive and increase. The lack of awareness and the willingness to understand the effects of this mineral will have devastating effects on future generations to come.

In Quebec, Canada the biggest asbestos mine (biggest exporter of asbestos in the world) was closed down in 2012 due to the federal government cancelling a loan. The industry has now been closed down. In Quebec, over 70% deaths are asbestos related.

Other countries around the world have a long way to go, but the UK can be proud of what it has done to keep its workforce safe and healthy for a considerable number of decades.

Occupational Health and Safety - Past, Present and Future was published on 23 October 2013 in categories on the Ai Solutions Blog.
Previous Entry Glow in the Dark Pavements? October 22, 2013
Next Entry QUALSURV - Latest News October 31, 2013