Only 7% of Engineers are Women

National Women in Engineering Day - 23 June 2014 - a day dedicated to raising the profile and celebrating the achievements of women in engineering.

Some interesting facts about Women In Engineering!

Judith Hackitt is the Chair of the Health and Safety executive. She is a chemical engineer. 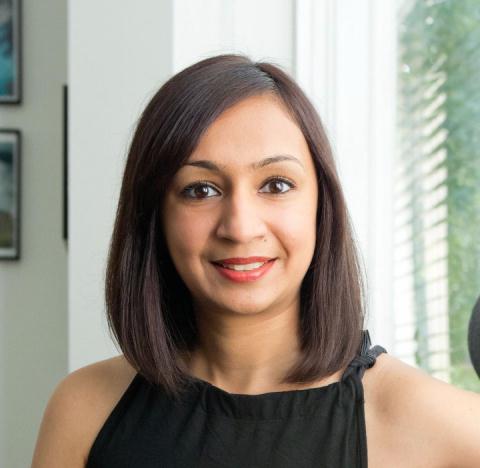 Roma Agrawal is an Associate Structural Engineer at WSP, and designed bridges, skyscrapers and sculptures with signature architects over a eight year career. She spent six years working on The Shard, the tallest building in Western Europe, and designed the foundations and the 'Spire'. (Also part of the M and S campaign - Leading Ladies!) 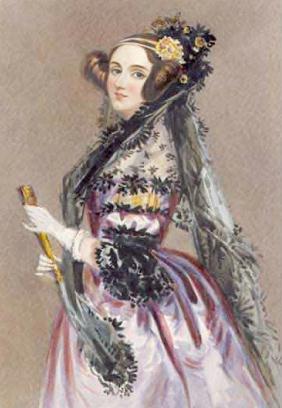 Ada Lovelace (1815 - 1852) is considered to the the world's first computer programmer. Ada Lovelace Day is held once a year to celebrate the achievements of women in STEM (Science, Technology. Engineering and Mathematics)

The UK needs to double the number of recruits into engineering to meet demand - so lets get engineering!