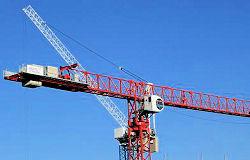 The BBC reported yesterday that he UK has returned to recession. A sharp fall in construction output was behind the surprise contraction, the Office for National Statistics said. This has lead to the economy shrinking by 0.2% in the first three months of 2012.

However in London and the surounding area we see nothing but cranes on the skyline; are we to believe the latest figures? Apparently it is the more impoverished areas where businesses are going under. Additionally house building has slowed considerably and this has impacted many suppliers and smaller construction companies.

What will it take to get things moving in a more positive vein?

For more on this see UK economy in double-dip recession.