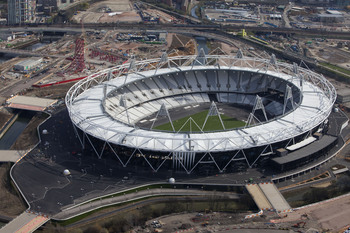 The SHP (Safety & Health Practitioner) reports that Mike Williams, the Principal Inspector of Construction for London said, that given the recent cuts to the regulator's budget and the consequent impact on how it carries out its proactive work, the success of the 2012 project "was, perhaps, a one-off".

Overall, he said, this approach was "constructive" and, while there were lessons to be learnt, and some minor incidents did occur, "the statistics can't be bettered".

We believe this is a fantastic achievment. Those involved need to be applauded for all their hard work and attention to detail along with better management of the construction process. It is good to see that excellence can be achiveved along with the health and safety of those involved in such a large project.

For more on this article see SHP Online.